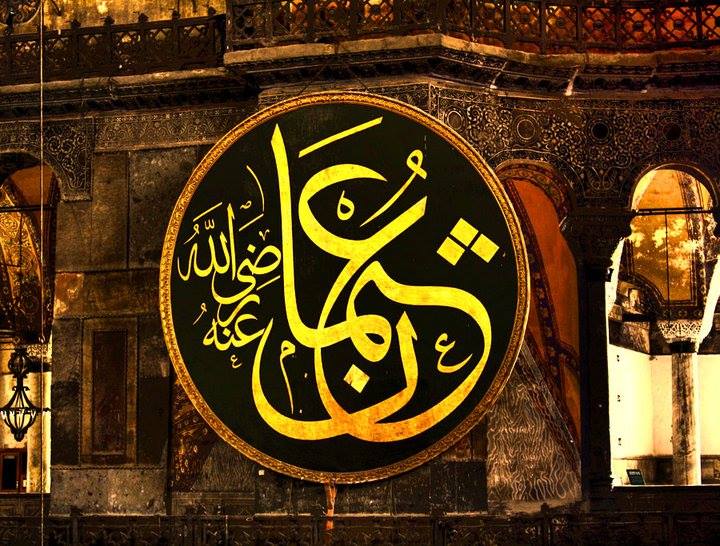 Hazrat Usman Radi Allahu anhu said that four things were useless and these were:

Knowledge without practice;
Wealth without expenditure in the way of Allah Subhanahu wa Ta’ala;
Piety for the sake of show prompted by worldliness;
A .long life with no stock of good deeds.

To feed the hungry;
To clothe the naked;
To read and teach the Quran.

Hazrat Usman Radi Allahu anhu said that he was surprised at the conduct of a person:

Who knows the world to be transient, [and still] loves it;
Who knows death to be certain, yet does not take it seriously;
Who believes in hell, [but still] commits sin;
Who believes in the existence of Allah Subhanahu wa Ta’ala [but who nevertheless] seeks assistance from others,
Who is aware of paradise, [but is nonetheless] engaged in worldly pleasures;
Who knows Satan to be his enemy, [and still] obeys [the] dictates [of Satan].
Who believes in predestination, [but still] feels aggrieved with what happens;
Who knows that accounts [are] to be rendered on the day of resurrection [but even so] hoards wealth.

SEND US A QUICK MESSAGE